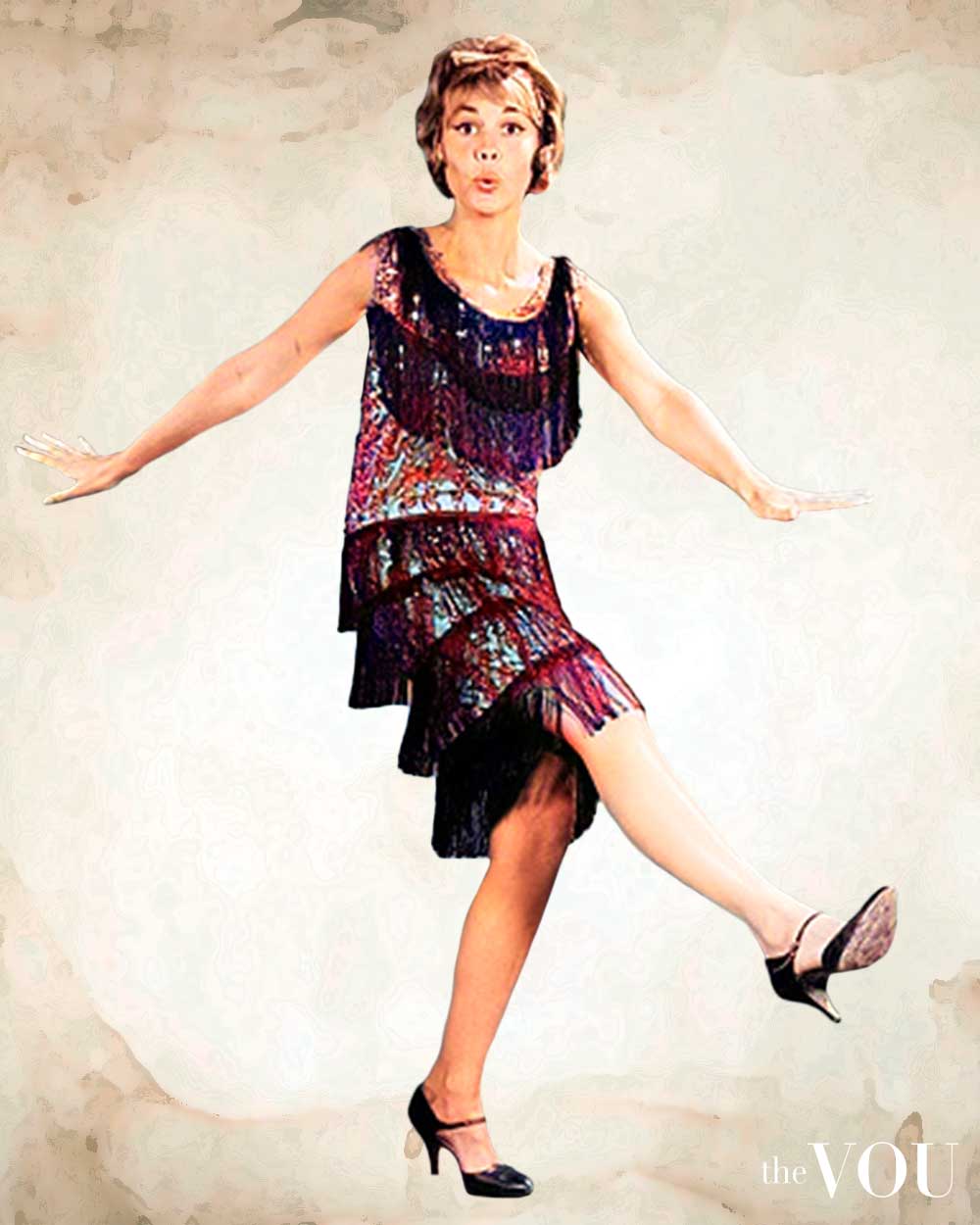 1920s fashion features a variety of styles ranging from elegant evening gowns to casual daywear. The style of the time was characterized by simple, clean lines and flashes of androgyny. Women wore tailored dresses that resembled suits with feminine features such as long pearls and deep red lips. The popular hemline of daytime clothing also influenced evening gowns, which could be more ornate with embroidery and embellishments.

Art Deco was a major design influence during the 1920s. This style featured unusual and rare materials, such as metals and plastic, to produce glamorous and luxurious objects. In addition to fashion, Art Deco was a major influence on architecture, with buildings that were designed in the Art Deco style using curved ornamental elements and rooftop spires.

Art Deco designs featured bold colors and bold designs. Women of the 1920s were empowered by new trends, and their attire reflected this. Women wore sleek, elegant evening dresses with straps across the shoulder and slits down the thigh. Japanese fabrics and motifs were also used in the creation of 1920s evening dresses. Art Deco styles emphasized geometric shapes and angles, and women were less likely to wear heavy corsets or other restrictive clothing.

Art Deco was a hybrid of several styles, unified by a desire to be modern. It drew influence from the bold geometric forms of Cubism and Fauvism, the exotic styles of China and Asia, and the updated craftsmanship of Louis Philippe furniture.

Fashion designers of the 1920s were also heavily influenced by Art Deco design. Designers such as Jeanne Lanvin and Raymond Templier worked to create avant-garde clothing. Jeanne Lanvin’s 1930s evening dresses captured the glamour of Hollywood. They incorporated geometric shapes and a love of light in their designs. A key feature of these designs is the use of reflective satin, which echoes the art Deco fascination with light.

In addition to prints, 1920s fashion featured solid colors as well. The Art Deco movement was in full swing and flappers coveted dresses that featured elaborate beading. Solid colors accentuate beadwork better than prints. Solid colors also look great on women, which is why dark shades were popular in the era. Muted pastels were also popular in the 1920s.

Suits were often made of patterns, with barbershop quartets wearing striped or checked suits. Other popular colors were blues, grays, and browns. To add personalization to the style, a pocket square was usually worn. For colder weather, an overcoat was a must. These were long, covering the knees, made of thick material, and often included deep, functional pockets.

Short skirts in 1920s fashion were a big deal during the decade. Women were no longer worried about weight and dirt on their skirts. Men, on the other hand, thought that skirts should be longer. Nonetheless, the women considered the shorter skirts fine. In this article, we will discuss the history of the short skirt and its role in 1920s fashion.

The short skirt was popularized by the flapper girls, who rebelled against conservative clothing during the war. As fabric rationing caused hemlines to rise, women were increasingly comfortable in shorter skirts. This trend was made even more popular when the fashion designer Mary Quant opened her Bazaar shop in the UK. It was a fashionable hangout for young women and was a great place to shop.

Short skirts in 1920s fashion came off the ankle or mid-shin. The length was usually slightly tapered and flared out into an A-line shape. Many of the skirts in this period featured large patch pockets. These were fastened with buttons on the outside and had hooks on the side. Many women also wore plaid skirts in this period.

Short skirts were not always considered fashionable. In the 1920s, they were often worn by working women, who were often not in uniform. They worked in factories and offices and often performed jobs that had previously been done by men.

Knitted clothes were popular in the 1920s. Most of the knitwear at this time was handmade, though some commercial brands began selling them as well. The popularity of knitwear increased as the Great Depression hit the country. Many people turned to knitting as a means of saving money and fixing their clothes. The rise of home knitting and commercial machine knitting helped increase the demand for hand knitted clothes.

Knitted clothes were practical and fashionable. The necklines of garments were trimmed with lace and frills to lend a more feminine touch. Shorter sweaters became popular during the daytime and puff sleeves were particularly popular for special occasions. Chunky sweaters were also popular, especially those in a bright single color.

The change in the role of women also drove innovation in knitwear. Women were increasingly employed in traditionally male jobs such as office jobs. They could not afford to buy Chanel, but they wanted to dress like the women featured in the magazines. Knitted clothing patterns were also published in magazines such as Woman and Home.

The art nouveau style was very popular during the 1920s. It was an art movement that had its roots in Brussels and Paris. The movement was influenced by the designs of Belgian architects Victor Horta and Henry van de Velde. Both architects adapted the style to new buildings such as Paris Metro entrances. The style reached its height at the 1900 Paris International Exposition and was found in many forms, from graphic arts to glassware designed by Emile and Rene Lalique.

One of the most famous artists of the period was Louis Comfort Tiffany. He was born in 1848 and studied at the National Academy of Design in New York City. In 1890, he began working with glass. He started designing windows and stained glass at the age of twenty-four and then set up his own enterprise. By 1893, he had already developed a series of techniques for colouring glass. He also began producing glass vases, bowls, and decorative window glass.

Other artists associated with this style included Otto Eckmann and Hector Guimard. Both artists created pieces that were influenced by the Jugend style. In addition to the two major artists, he also worked in graphic design. In the same way, he was involved in designing interiors of new metro stations in Paris. Eventually, the style became synonymous with the city.

Movie stars made a splash with their fashion choices in the 1920s. Many women were enamored with their glamorous wardrobes. Among the most prominent icons of the 1920s were Greta Garbo and Louise Brooks. These two women had very different styles, but they were both recognizable and portrayed the modernism and free spirit of the era.

Greta Garbo, one of the most famous female movie stars, was an inspiration for many fashion designers. Her favorite designer was Valentina Schlee. She was the epitome of 1920s Hollywood glamour. Meanwhile, Gloria Swanson was another screen icon who embodied the ‘Jazz Age’ in her glamorous style.

Movie stars in the 1920s were able to wear outfits with no restrictions and still look sexy. Unlike in the present, women in the 1920s wore short skirts and unrestricted clothing. And they were able to use make-up to enhance their looks.